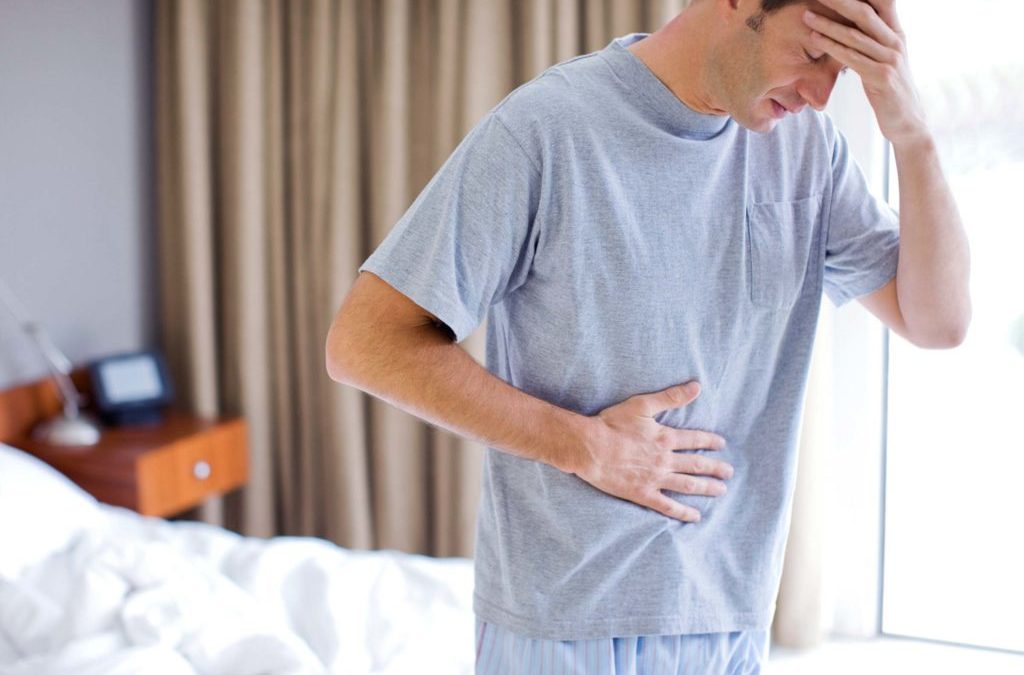 Many patients report after surgery changes in their amount, timing and character of their flatus. This is usually a temporary issue, but it can be quite uncomfortable. Changes in diet are one of the major causes of gas. In addition, certain foods result in more sulfur compounds in the gas resulting in foul-smelling flatus. Carbohydrates, artificial sweeteners, fiber, high fat intake, and carbonated drinks may also exacerbate excessive gas.

IN DS patients the reason for the issue has to do with the fact that food goes through the intestine much faster than usual. Because of the size reduction of the common channel through which food passes, it is considered that some nutrients such as fat aren’t well absorbed, creating the bad odor. Yet, this problem is mainly controlled with proper dietary changes and by eating yogurt and probiotics.

Here are a couple of recommendations that help deal with the issue:

Eat Slowly: For most people, the small bowel moves fast, which means food gets to the colon (large bowel) quickly, and eating too quickly may get it there faster.

Eat Small Portions: if you are lactose intolerant, this is especially important. Overeating can lead to Dumping syndrome, which is when undigested food is dumped into the small intestine causing abdominal cramps and nausea.

Avoid Fatty Foods: Research has shown the problem is more intense due to patients’ non-compliance with their dietary regimen.

Medication/Supplements: Ask your doctor about bismuth subgallate an intestinal deodorant (Devrom is an example). This medication is hard to get a hold of but can be found online and recent research has shown it reduces the problem quite satisfactorily. Antacids may also be a good option, but make sure you discuss this with your surgeon and dietitian.

Seek medical attention if you have severe or persistent associated symptoms.