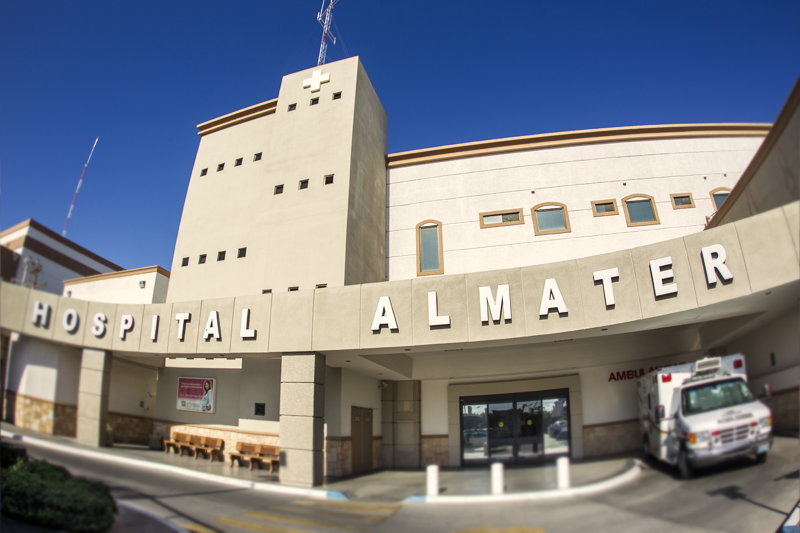 I have pretty much decided to see Dr. Aceves. Everything I’ve read about him is extremely positive. However, I do wonder if his higher cost for the sleeve is worth it. To anyone who has had their surgery by him, what exactly made you decide to pay more to see him? Are his results that much better? Just curious; I think he sounds great, but money is a concern for me.

I’ve never had surgery before, so I can’t compare my experience with him to anything else, but I was pleased overall – no complaints at all. He fit the bill in several ways:

1) I wanted someone who’s had a LOT of reviews on this board. Surgery is easy until something goes wrong, so if you’ve only seen 3 or 4 positive reviews about a surgeon, it doesn’t give you that much information.

3) I wanted someone who ONLY does bariatrics

5) I wanted to be operated on in a hospital, not a clinic, in case something went terribly wrong

A big selling point for me was that one of his staffers (Dr. Campos) had the VSG from Dr. Aceves – that shows that someone who’s intimately familiar with the man himself and his work trusts him enough to operate on themselves.

Ditto to everything BBJ stated. My life and health are worth the extra money. Dr. Aceves was the only doctor where I could not find anything negative about his abilities or performance. That was key for me.

Keep in mind that Mexicali has a higher standard of living than Tijuana and similar areas, so that’s likely to also be part of the higher cost. Certainly the surgeon has a phenomenal reputation, but he may very well charge a reasonable surgeon fee yet have a higher priced package because of hotel and hospital fees in the area. In 2005, I had a lapband installed in Monterrey for $9500. I could’ve paid around $5,000 if I wanted it done in Tijuana but I was chicken and was very familiar with Monterrey and how americanized it was so I paid the additional fees. I don’t regret it, but chose not to go that same route for my band revision to sleeve. This time around, as long as the city was reasonably safe, the doctor has a great reputation and good credentials, and the surgery is performed in a full service hospital I was willing to sacrifice location to save a few thousand dollars. In my case, it would have cost me $4,000 more to go to Dr. Aceves in Mexicali vs. Dr. Rodriguez in Tijuana. I definitely considered it, but then I also knew that I could’ve paid around $12-$14K in the states too.

Yeah you are going to a private hospital that has security and is exceptionally clean with blood banks and ICU. Others with lower prices are in strip malls and don’t have a great rep like Dr Aceves is. My health is so worth it!


Not only did I research him but 3 friends had him do their WLS and each has passed it on by taking another friend down = One was me! They got me in quick after the final decision was made: I traveled 800 miles to Phoenix where then we went the rest of the way down to Mexicalli. I never had 2nd thoughts or one bit of nervousness = I was ready! Yes I agree with all above and the price is all inclusive. I believe he did 3 the day of mine and also repaired my hiatal hernia.

For me the decision to use Dr Aceves was his depth of experience with lap-band to sleeve revisions. The revision is a more complicated surgery and I wanted to go to the very best doctor I could find. He definitely lived up to his reputation.

Mexicali is very nice and low-key compared to TJ. Also, Dr A works out of a real hospital with a real emergency room. This gave me a level of comfort just in case something went wrong. You stay 3 full days in a real hospital with Dr A and Dr Campos checking in on you 3+ times daily.

With all that said, I had no complications – I didn’t even throw up after the anesthesia. I felt they took a great amount of time in talking to me and figuring out which medicine was best for me personally. If you can afford it, it is well worth it.

Good luck in your decision–

I have to support everything that has been said by my fellow sleevers. Dr. Aceves and his team have the process so streamlined and efficient it is amazing. They are pros, and yet they are also very nice and caring. Last year my sister had a mastectomy in a “best in class” hospital in the US and her treatment was nothing near as good as what I experienced with Dr. Aceves and his team (I was with her through it all so saw first hand how US hospitals operate — even though her surgeon was wonderful, the nurses were lacking, and they booted her out of the hospital the next day even though she was in a lot of pain). With Dr. Aceves you get 3 full days in the hospital and get excellent care the entire time. Plus, he’s done more VSG procedures than many US bariatric surgeons, and for him to have the reputation he does with all those surgeries (and very, very rare complaints) I think is very indicative of his expertise. And I saved at least $5K by going to Dr. Aceves than if I had self-paid at my local Bariatric Center of Excellence. I was a bit worried about something going wrong in a foreign country and went with the best surgeon I could find in Mexico. And honestly, I know my husband would never have been on board with me having surgery with the lowest bidder, so to speak. The extra cost for Dr. Aceves was worth the peace of mind to me and my hubby.

Best of luck to you in your journey!

I think everyone has made the decision for whom they wanted to go see by one factor or multiple factors. Some go by price others by experience and others by the doctors personal complication rate. Price was my first factor in not having my sleeve surgery in Canada (cost upwards of 20,000 out of pocket Nooo thank you). After I narrowed my search down to Mexico I did my research on all of the doctors I hear good things about and for ME I went with the one whom had no leaks and many people raved about him.

Ultimately you should make your decision on what you believe is best for you. I can say Dr Aceves is worth every penny you spend but it is still your decision on whom you want to perform the surgery. There are many talented surgeons out there as you can see by all the testimonies posted on the different sites. You will make the best decision for you.