Another Duodenal Switch (DS) aliases are:

How does the Duodenal Switch work?

DS results in weight loss through any of these processes:

These two parts of the Duodenal Switch (DS) are not reversible, and the patient’s stomach size ends up at 3 to 4 oz (90 to 1200cc) approximately in size, and we analyze these two parts in detail.

This bypassed portion carries digestive juices originated in the liver and pancreas and also consists of more than half of total intestinal length, joining the food limb towards the last 75 to 100 cm of intestine (known as common limb). This last portion is the only one capable of absorbing lipids, starches, fats and other complex carbohydrates. The size reduction of the intestine allows Duodenal Switch patients efficiently, since it is less than half of the intestine providing such function, so the excess starches and fats are excreted from the body in stoll.2 to 4 bowel movements a day are average for DS patients eating properly, while the ingestion of indigestible starches and lipids bring patients to experience a higher number of bowel movements per day.

Aside from the restrictive and malabsorptive nature of Duodenal Switch, there’s also a metabolic effect, whose improved mechanisms have a positive impact on weight loss. Apart from absorbing sugars and proteins from food intake, the alimentary limb of the intestines also secretes a hormone named enteroglucagon (also known as GLP-1) when undigested food is present. This secretion is enhanced after a Duodenal Switch procedure, since this part of the intestine is rearranged , thus causing an earlier pass of food through the alimentary limb. Also, the body normally secretes insulin as a response to carbohydrate consumption, but enteroglucagon is able to suppress this response so it reduces the total carbohydrate to be converted to and stored as fat.

Understanding the Duodenal Switch offers a wide perspective of our knowledge regarding the length of the intestine to bypass (to keep destined to carry food) and how much should be allowed for food and digestive juices mixing.

The standard end length of the food limb for most bariatric weight loss surgeons is 150 cm, leaving the rest of the intestine for carrying digestive juices. The food and digestive juices mixture happens in the common limb, set at 100 cm. This is the most common configuration for Duodenal Switch, for a total of 250 cm in length.

But as we have mentioned earlier, not a single body is equal to another one, and every single patient should be approached as unique case, so custom intestinal lengths are set depending on the DS patient’s total small intestine length and/or other patient’s features, like any other surgical procedure, maximizing the benefit while reducing the risk is the primary goal traduces for Duodenal Switch into maximizing weight loss while minimizing malnutrition, and the intestine limb’s end lengths are set as to find a balance between both needs.

Advantages of a DS vs Gastric Bypass 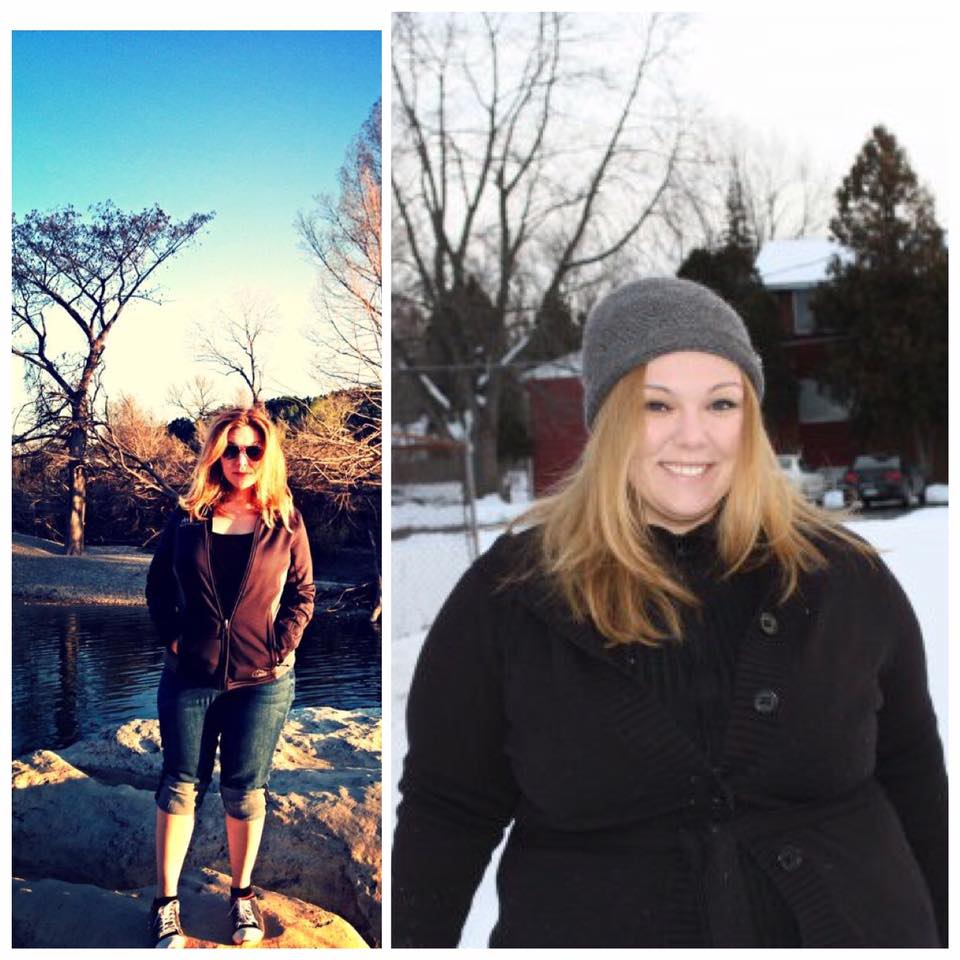 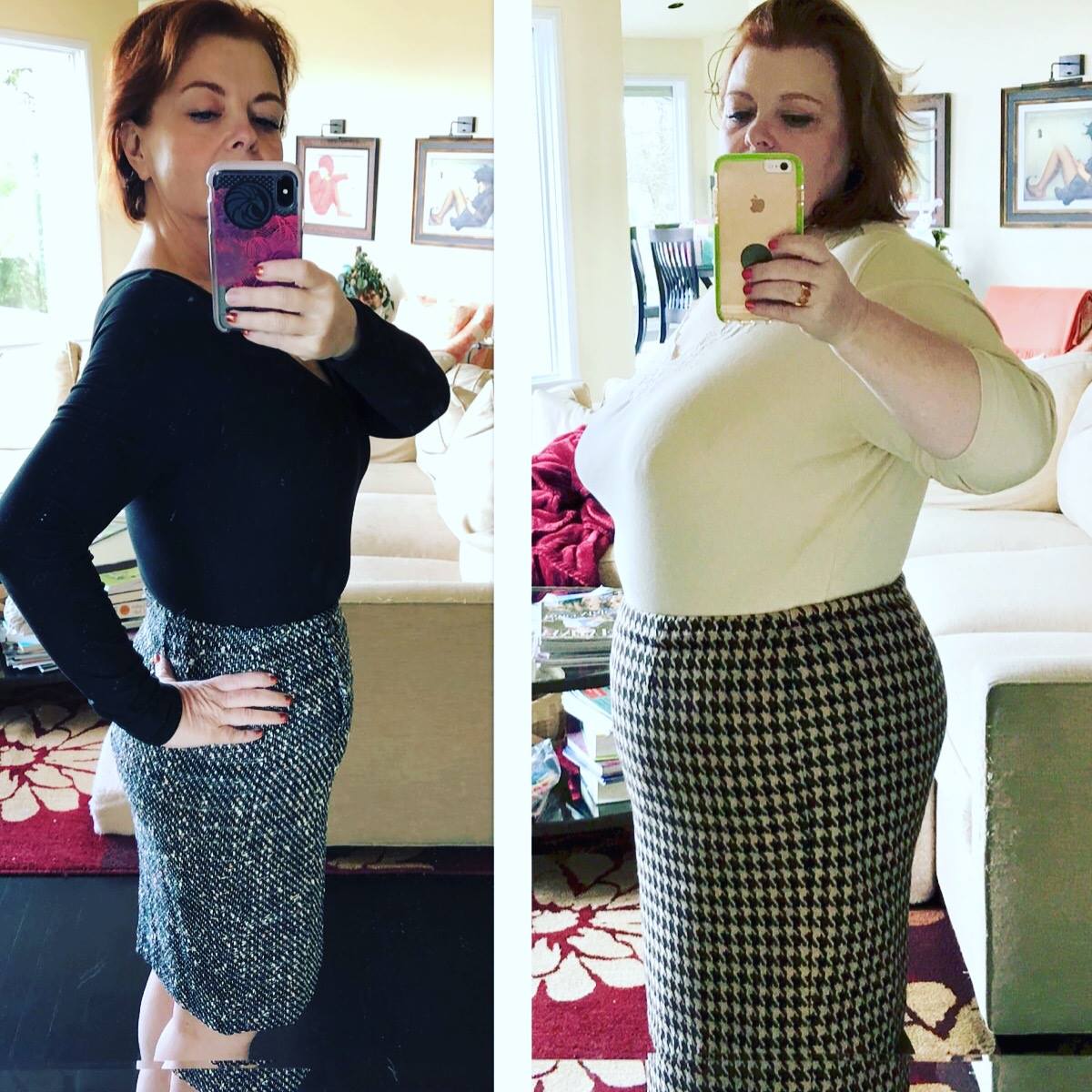 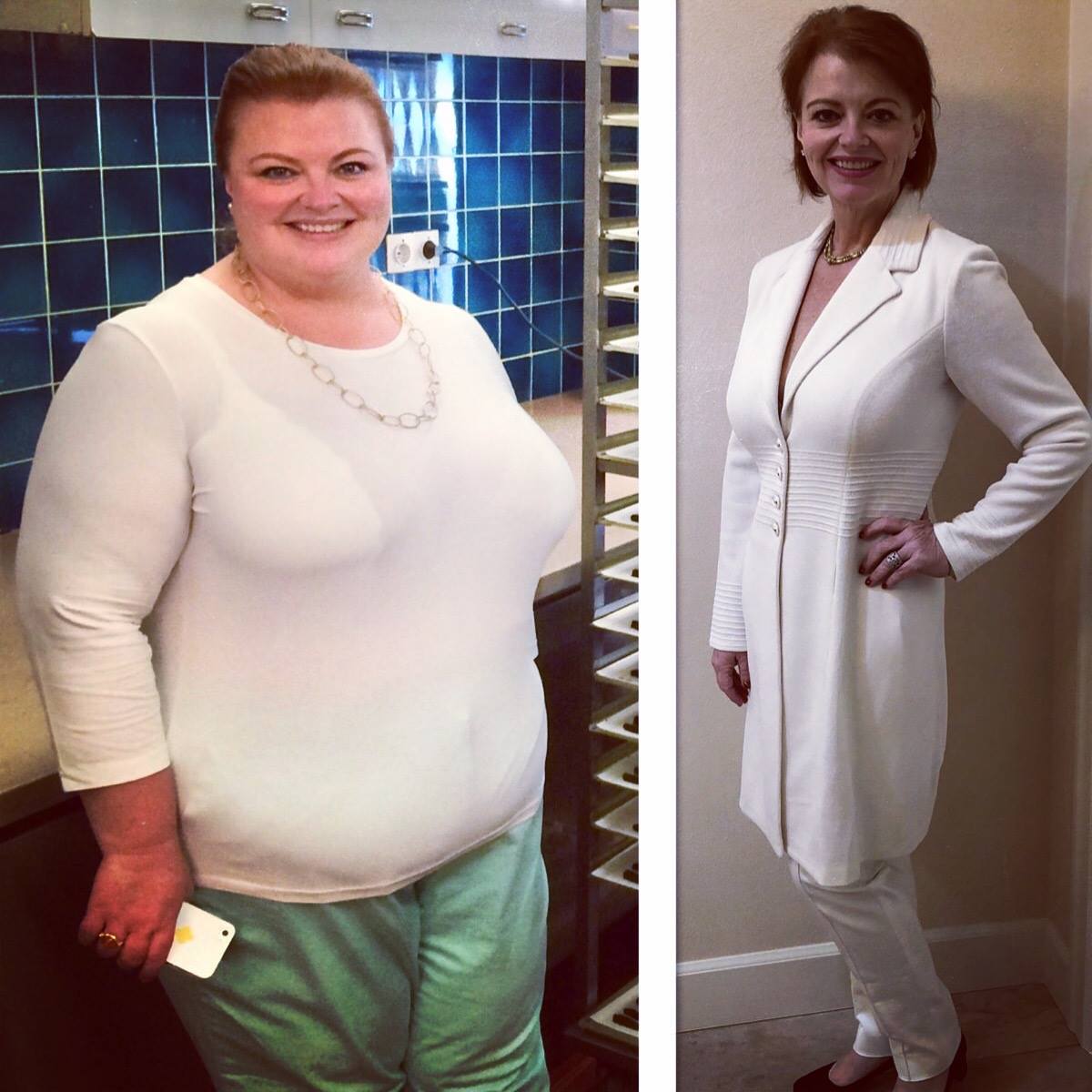