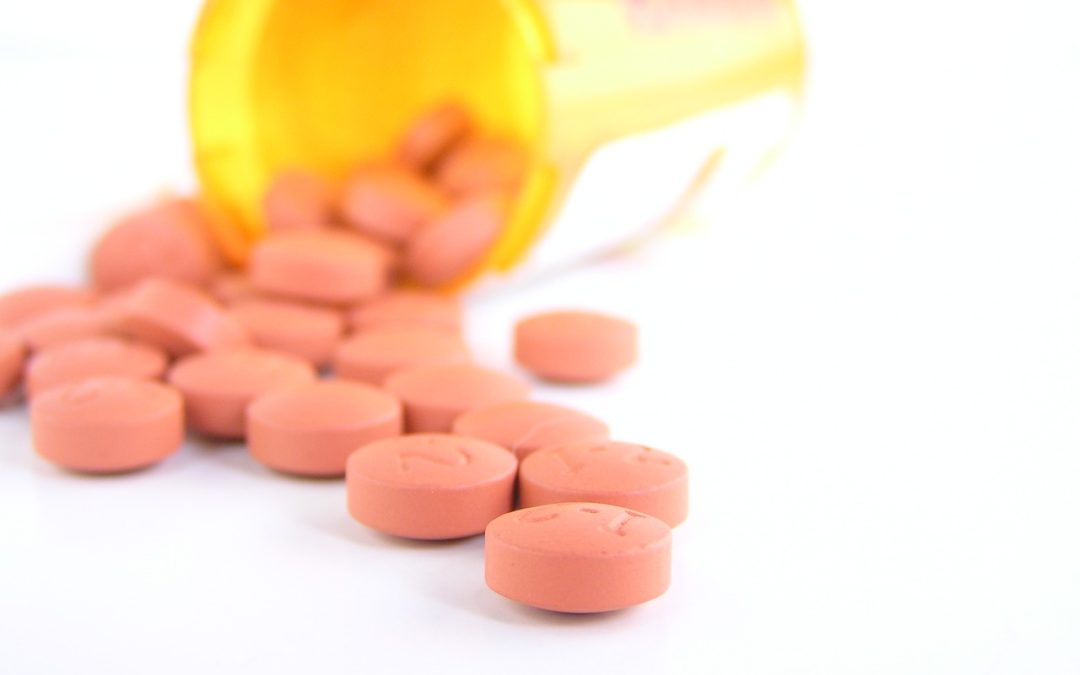 After bariatric surgery, patients must be careful when treating pain with NSAIDs or Non-steroidal anti-inflammatory drugs such as aspirin, ibuprofen, Advil, and Motrin.

Bariatric procedures have effects on drug absorption and bioavailability. The reduction in the size of the stomach is likely to make it hard for their disintegration. The normal digestion process is modified, for example, gastric mixing, which promotes drug disintegration, is reduced after a procedure. Crushing or chewing tablets, and preferring liquid formulations may help oftentimes. Nevertheless, there are some drugs that should not be crushed.

Also, because after gastric bypass surgery, there is now a separation between the pouch and the gastric fundus, and this area of the stomach has the most acid-producing cells, drugs are less easily dissolved, as they require an acidic environment and low pH to dissolve.

Enteric-coated drugs usually dissolve easily in a low pH environment, and the patient’s pH after surgery is usually high.

The removal or bypassing of part of the small intestine  ( in gastric bypass and duodenal switch surgeries) reduces the length of the GI tract that absorbs drugs. This area of the GI tract contains intestinal mucosa, which absorbs drugs. Because the intestine is cut short, drugs spend less time in contact with it. Therefore, you should avoid drugs that are formulated in extended-release, delayed-release, sustained-release, enteric-coated, and film-coated because they will not complete their absorption. The solution is taking immediate-release pain killers.

NSAIDs are medications that increase the risk of developing ulcers; specifically, a kind of ulcer called “marginal ulcer” after gastric bypass. And after the bariatric surgery, they are more difficult to diagnose and treat. Marginal ulcers can bleed or perforate, they are usually not fatal but may cause months or years of discomfort. They are a common cause of re-operation and although it is rare, even the reversal of gastric bypass. Ulcers are linked to NSAIDs use in 15 to 30% of patients after long-term use.

NSAIDs have very acidic properties and even reduce the production of gastric mucous —an essential protective element of the intestine; this is why NSAID’s should be avoided whenever possible after bariatric procedures like the gastric bypass, duodenal switch and gastric sleeve.

There are alternative oral painkillers such as acetaminophen, they do not target anti-inflammation though. Some food may fight inflammation thanks to their natural anti-inflammatory qualities. These include tomatoes, olive oil, green leafy vegetables, such as spinach, kale, and collards, walnuts and almonds, salmon, tuna, and fruits like cherries, blueberries, and strawberries.

Try to avoid the following: as they promote inflammation: bread and pastries,  french fries and other fried foods, soda and other sugar-sweetened beverages, red meat (burgers, steaks and processed meat), margarine, shortening, and lard.