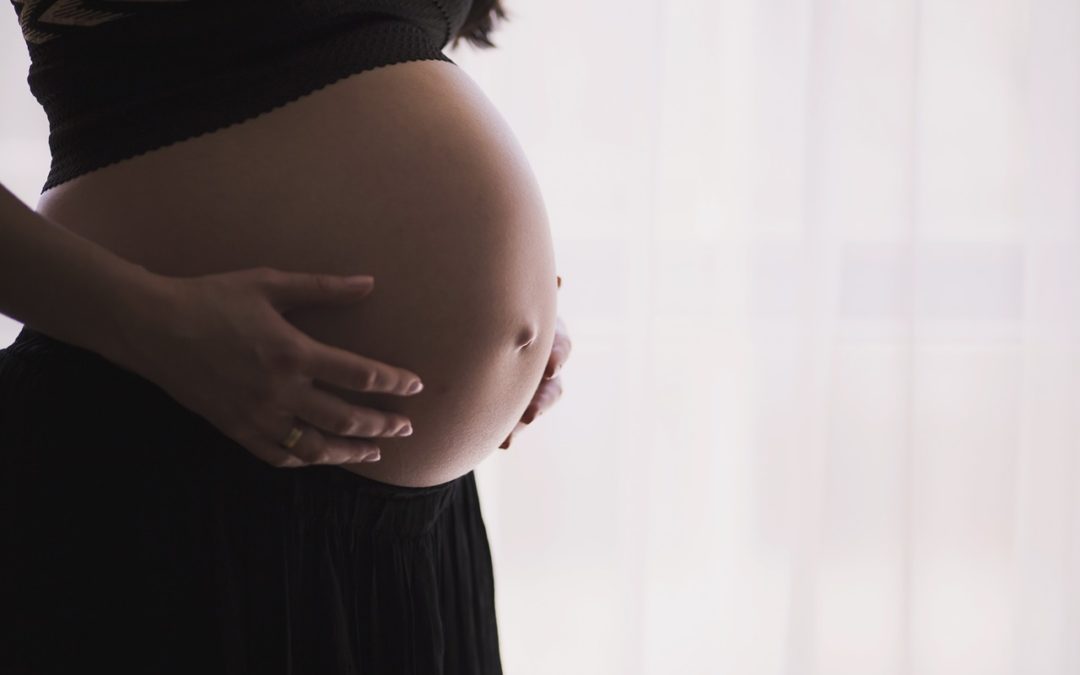 Good news! Pregnancy rates are reported to be increased after bariatric surgery.

Reproductive age women are the majority of the bariatric patients, and many are interested in conceiving after surgery. Not only can you become pregnant after having a bariatric procedure but it is more likely that you will once you lose weight.

Infertility is common when there is overweight and obesity. They are known as contributors to female infertility. They bring along menstrual disturbances, such a polycystic ovary syndrome (PCOS).

What causes PCOS is still unknown, however, obesity, high blood pressure, and diabetes are common in patients with the condition. Women are mostly diagnosed with PCOS in their 20s and 30s, but symptoms may appear during puberty.

Fortunately, bariatric surgery has shown excellent results in terms of fertility in women.

Women who undergo weight-loss surgery should put off trying to conceive until  12 to 18 months after surgery, because of potential nutritional deficiencies. Nutrition is a very important aspect of pregnancy and patients who underwent a bariatric procedure and become pregnant should follow their doctor’s instructions during pregnancy and attend regular checkups.

Achieving an optimal weight before conceiving is very important as is scheduling a pregnancy at a time that will work best after undergoing bariatric surgery (12 to 18 months after), this way nutrition will not be a detrimental factor during pregnancy.