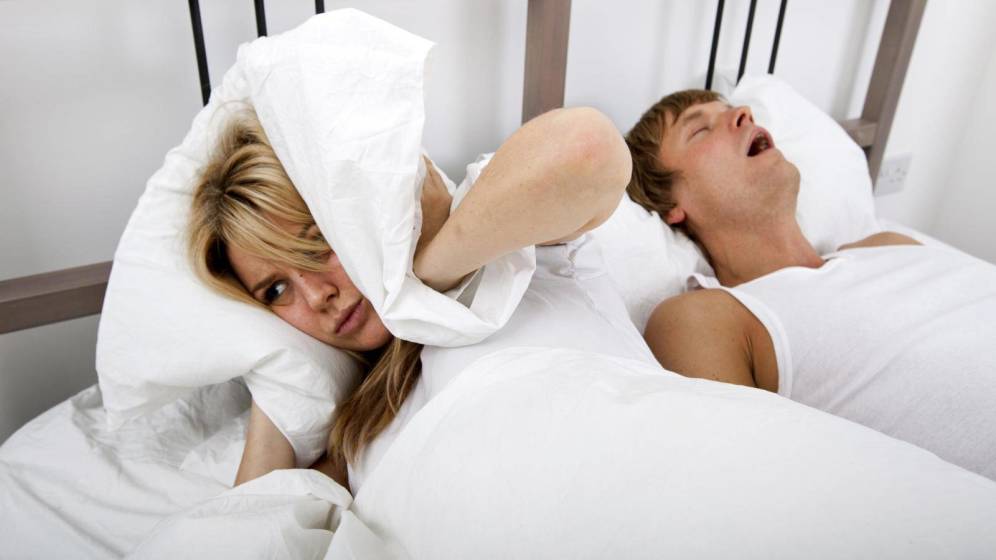 While sleeping, a person with OSA stops breathing temporarily and the consequences can be deadly.

It affects about 25 % of men and nearly 10 % of women. It can occur at any age, but it is most common after 40 and in people who are overweight.

Bariatric patients often suffer from OSA or are likely to develop the disorder.

About 75% of bariatric patients stated they experience some improvement in OSA after surgery.

The study also reveals that, after surgery, the probability of death caused by OSA is reduced by 30 to 40  percent.

What Happens Physically When You Have OSA

When we go to sleep, everything relaxes, including the muscles around the throat relax.

If there is too much fat around the neck and throat, the weight causes the tissue to collapse and blocks or closes the passing of air around the upper airways.

What Are The Symptoms?

The most uncomfortable of all symptoms for the person suffering OSA is waking up in the middle of the night gasping or choking.

Loud snoring that wakes you up or disturbs others.

Irregular patterns and recurrent pauses of breath during sleep.

Lack of concentration that makes it difficult to do daily activities

Being overweight is not the only cause for OSA, therefore,  not all patients improve from bariatric surgery.

Other causes include a structural abnormality in the upper airways  (like a tumor or enlarged tonsils or tongue), muscles that naturally relax in excess.

Smoking, sleeping pills, and drinking before going to sleep can worsen the problem.