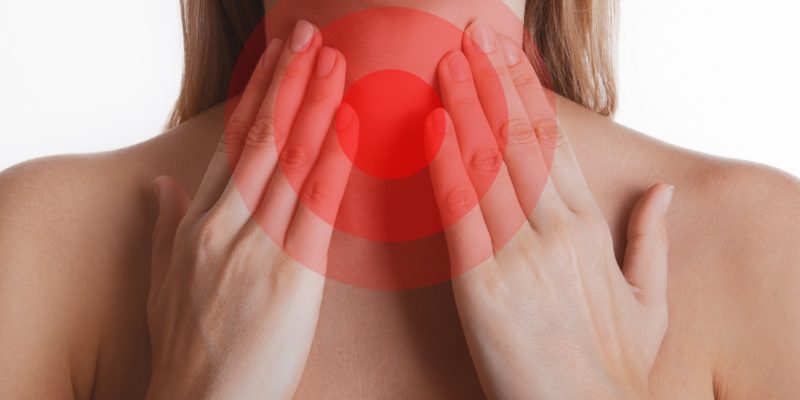 As I promised, I’m going to talk about acid reflux if you already have weight loss surgery.

A lot of patients with gastric banding feel some acid reflux. Moreover, they can’t sleep during the night because acid reflux is burning. 90% of the cases that feel acid reflux is basically because the stomach is squeezed with a tight band so the food is not going down. This isn’t acid reflux, it’s regurgitation of food. If you have a pipe and in that pipe, you squeeze the bottom and then you put water and then lay it down, that water will return back.

So that’s what happens with the gastric banding. If you have a very tight band and during the night you eat something and that something stays in the little pouch for a longer time, the stomach will feel like it’s burning because the food will be irritating that stomach and the esophagus.

Something that we find very common with a gastric banding is a very large esophagus. That means the esophagus has become the reservoir of food and you can keep going and eat more and more. When you eat more and more, basically, you can feel that your stomach and your esophagus are becoming a storage of food, so when you lay back, you can feel that the food is going back through your throat and you feel that you’re choking during the night.

The easiest thing that we can do in this case is unfill your band and give you a liquid diet for at least ten days, so your stomach and your esophagus can shrink again, and therefore there will be less inflammation and less acid reflux.

Sometimes (around 10% of the cases) even with the unfilled, they still have problems, then, well, we need to go and check probably with endoscopy or barium swallow to see  if you don’t have any further disease like erosion or penetration of the band or if you have any ulcers or if you have any symptoms.

What happens if you are having acid reflux with a gastric banding and you want to have another weight-loss because your gastric banding is not giving you the weight loss that you expected?

Well, we can remove that band and convert it into a gastric sleeve.

It’s very often that we remove a band and we find a hiatal hernia, so, in the same surgery we can remove that band, repair that hiatal hernia and then do a gastric sleeve. This will make your stomach smaller, you will be able to continue to lose weight and basically, the acid reflux will be improved.

But if for any reason, you have enough acid reflux that’s giving you problems, like esophagitis, or Barrett’s esophagus, then the other option is to remove that band and create a little gastric pouch and do a mini gastric bypass.