The Difference between Bile and Acid Reflux 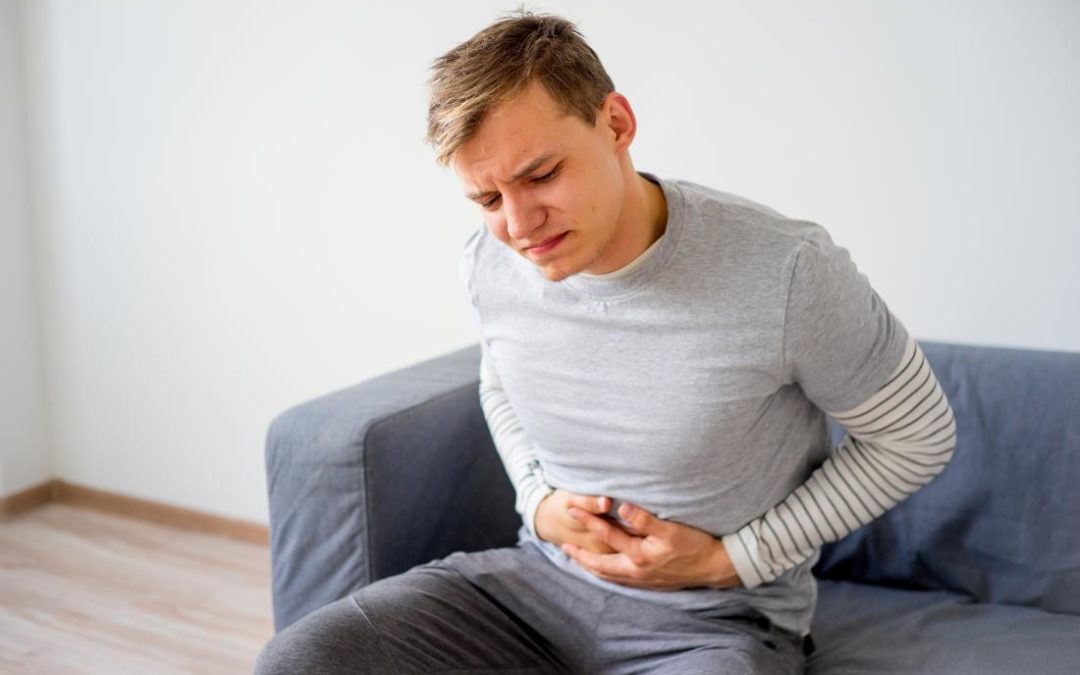 The important difference between bile (a liquid produced in your liver) and acid reflux is where the backflow occurs.

Bile reflux involves fluid that returns from the small intestine into the stomach and esophagus. Acid reflux is backflow of stomach acid into the esophagus. The conditions and/ or symptoms are often related, and differentiating between them is difficult and requires further testing.

Bile helps the body digest fats and toxins, it flows from the liver through the bile duct into the upper part of the small intestine (duodenum), just below the stomach. The pylorus is normally a one-way valve that allows food out from the stomach into the intestine and bile is normally blocked. However, when the pylorus is damaged or fails to work correctly, bile can enter the stomach, causing irritation and inflammation. Bile reflux may also cause upper abdominal pain as a result of the bile irritating the stomach.

Similarly, acid reflux occurs when acid from the stomach returns through the lower esophageal sphincter, the valve that separates the esophagus from the stomach, which normally allows food from it into the stomach and closes tightly.

A person can have both conditions and bile may wash back all the way into the esophagus. And symptoms are similar, both commonly addressed as heartburn (a burning feeling in the chest or throat and a sour taste in the mouth). This is why further testing is required.

Over the counter, acid-blocking drugs are used to effectively manage acid and bile reflux. However, when symptoms persist, surgery may be recommended.

Weight-loss surgeries Roux-n-Y and Duodenal Switch both solve bile reflux as the procedure involves a new connection for bile drainage down in the small intestine, diverting bile away from the stomach. Roux-n-Y gastric bypass is also known for resolving acid reflux.

For acid reflux an anti-reflux surgery may be required, where the fundus (the part of the stomach closest to the esophagus) is wrapped and sewn around the lower esophageal sphincter. It strengthens and reduces acid reflux. This surgery is called a Nissen Fundoplication. This surgery is not possible for patients that have had a weight loss surgery and vice versa, someone that has a Nissen Fundoplication may not qualify for a weight loss surgery procedure.

When left untreated, consequences include gastritis, damage to the esophagus, and even cancer.

Tests, to detect reflux, may include endoscopy, acid-measuring tests, and esophageal impedance (measures whether gas or liquids return into the esophagus).

Eating smaller meals, quitting smoking, limiting fatty foods, and avoiding acidic drinks such as coffee, citrus drinks and food, chocolate, and alcohol may also reduce the problem significantly. Also, staying upright after eating and raising your bed are recommendations to avoid reflux. Stress is also a factor that may increase reflux, therefore taking meditation or yoga classes may also be helpful.