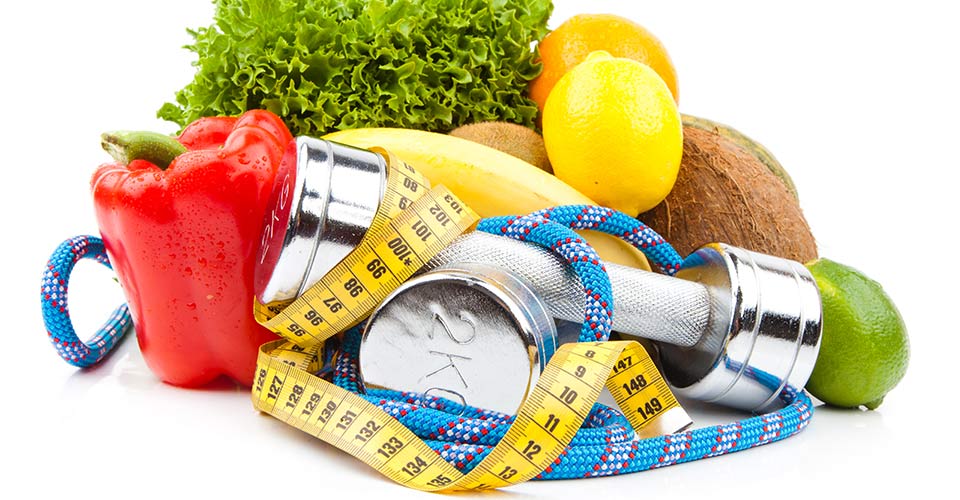 For a long time, the idea that exercise is the way to get rid of extra pounds was considered valid until research began demonstrating that exercise alone isn’t the most effective way of losing enough weight; a recent article has cast some light on the truth about this fact.

Disclaimer:  The following article is intended for informative purposes only. Please ask your doctor about the kind and amount of exercise that is appropriate for you. At Mexicali Bariatric Center we want our patients to achieve weight loss with diet and usually, recommend exercise to achieve a healthy lifestyle.

The article puts several studies together that reveal that eating right is far more effective in weight loss than trying to lose weight just by exercising alone. The findings are based mainly on a comparison between one of the few hunter-gatherer tribes left on the planet, the Hazda. Because the people from this tribe spend most of their daily lives moving, anthropologist Herman Pontzer thought of a logical hypothesis: that sedentarism (working seated and with little to no physical activity most of the time) was the reason for the high obesity rates in Europe and the U.S.

The results surprisingly showed that the tribe actually burns the same amount of energy (calories) than the average American or European, who spends most of their day working at an office. The question was then if both populations burn the same amount of calories, why are the Hazda lean and the westerners not? Pontzer had to go deeper into the research, and found out that the tribe has better eating habits; they don’t overeat.

The article also recognizes that body weight is a complex measure. Before, scientists would only consider two simple components to calculate weight loss and it was just as simple as a basic math calculation: consume fewer calories and/or burn more equals less weight.

Although this formula still remains effective and holds some of the truth, today we know that making a change in your eating and exercise habits can set off plenty of bodily changes and these may vary from one person to another. And in some cases, these changes can actually feel counterproductive to the weight loss goal: some people feel hungry more often than when they don’t exercise. Other people notice this depends on how much exercise. In turn, a positive example is that a change in habits may also modify the way your body uses energy on every body function. The energy our bodies need to simply survive, also known as your basal metabolic rate, or BMR, burns the largest amount of calories throughout the day more than exercising, and how fast it does so, depends on many factors, such as genetics, hormones, and habits.

Another study in the article also reveals how some people undermine weight loss with “compensatory behaviors” after exercise, which is different from actual hunger. These behaviors consist in unconscious actions that cancel the effort made during exercise such as eating more or being less active after working out.

Knowing this, it’s important, to be honest about real hunger, to be mindful and have self-control of what and how much you eat.

In short, physical activity will not be the main factor for weight loss (it will definitely help!), but it will contribute to your overall health.  So don’t forget! The best way to become healthy and lean is being careful of how much you eat at a time and what you eat, add some exercise, and you will get the best results. Bariatric patients see dramatic weight loss after surgery, with most of the progress coming in the first six months to a year after the procedure. However, not all of that decrease is fat. Some of it can be muscle, and studies show that the more muscle mass, the higher fat loss, which means, less muscle can decrease the rate at which you burn energy, making your BMR slower, which translates into slowing down fat loss.

What we can learn is that facts are facts:

1. Trying to lose weight just by exercising is not only hard but unlikely;

2. The right amount and kind of exercise though may make your BMR faster and help you lose weight faster;

3. Eating the right food and the right amounts is paramount for fat loss and above all,

4. Exercise will keep you healthy. Oh and one more thing!

Another great reason: Once you’ve lost all that weight you will want to keep it off, how do you do this? EXERCISE is capital for weight maintenance.